Breitling, Rolex, Tudor and Tag Featured in The Best Watches of Baselworld 2017

This year’s Baselworld was a win for enthusiasts. The headlining pieces all seemed to resonate with what watch geeks have always been asking for: case sizes seemed to shrink; reissues were practically spot-on reproductions of original pieces; prices were competitive. There were lots of chronographs, divers and homages to the past. We’d argue there weren’t very many jaw-dropping, mind-blowing and show-stopping pieces, but that’s okay. The best watches we saw this year are nice and reserved — the kind of thing you’d want to wear every single day. 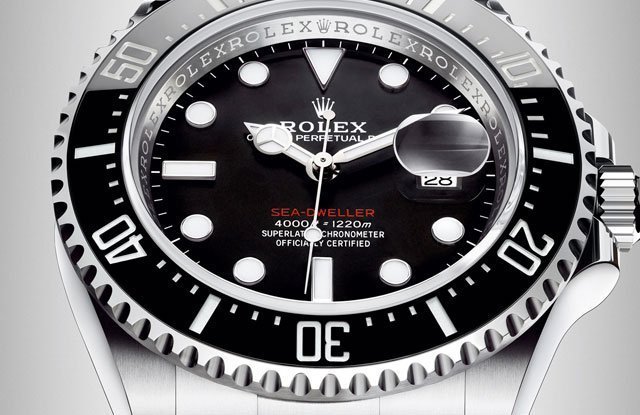 Yet another anniversary beauty. But even though it’s been 50 years since the first Sea-Dweller launched, this is no Limited Edition, and Rolex isn’t interested in making the Sea-Dweller a rehash of the original. Rolex upped the depth rating to a whopping 4,000 feet and increased the case size to 43mm, making it the biggest Sea-Dweller to date. Diehard Rolex fans might also find the addition of the “cyclops” date magnifier (yet another first for the model) controversial, but it’s definitely a handsome touch. 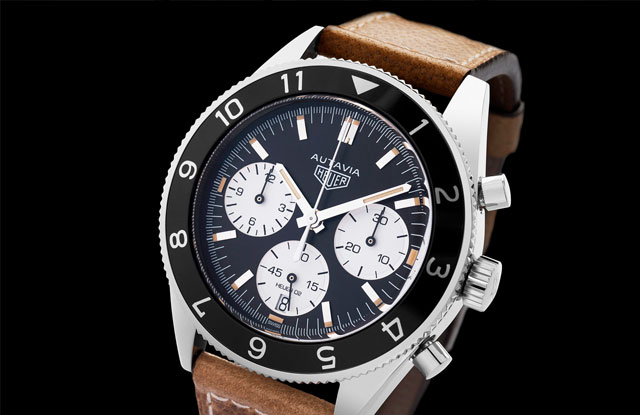 What makes the Autavia different from other vintage reissues this year? It’s the only watch for enthusiasts, chosen by enthusiasts. Letting Heuer fans vote on which reference would make a comeback was an inspired move, and the payoff confirmed it. The reverse-panda dial scheme and black rotating bezel are sharp. Though vintage purists might scoff at the larger, thicker case size, inside ticks TAG’s latest movement: the Heuer 02, an in-house automatic chronograph with a 75-hour power reserve, a column wheel and a vertical clutch. 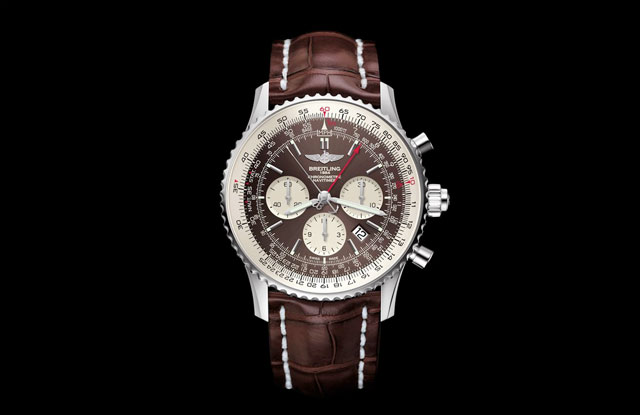 Using its stalwart Navitimer as a vehicle, Breitling has launched its first-ever in-house rattrapante chronograph movement, making it one of just a very small number of watchmakers to offer up the rare complication. Not only that, it’s $11,090 — which, though pricy, is a fairly incredible price given the movement’s complexity and in-house status. 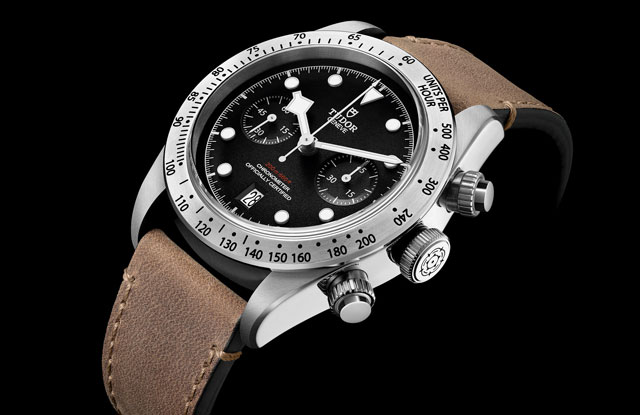 Continuing its push away from a reliance on ETA ebauches, Tudor launched a new Chronograph — the first in its ever-expanding Black Bay lineup — with the help of Breitling. Tudor used Breitling’s B01 movement but added its own spin: the movement has a new rotor, Tudor finishings, a Tudor regulating system and a silicon balance spring. The partnership will also bestow Breitling with a new movement, and, as ETA seeks to stop supplying movements to third-parties, it’s possible that partnerships such as these could become more commonplace.

Watchmaker Is ‘Most Reputable’ Company in World

END_OF_DOCUMENT_TOKEN_TO_BE_REPLACED

Locations
close
Start typing to see products you are looking for.
Sidebar Scroll To Top